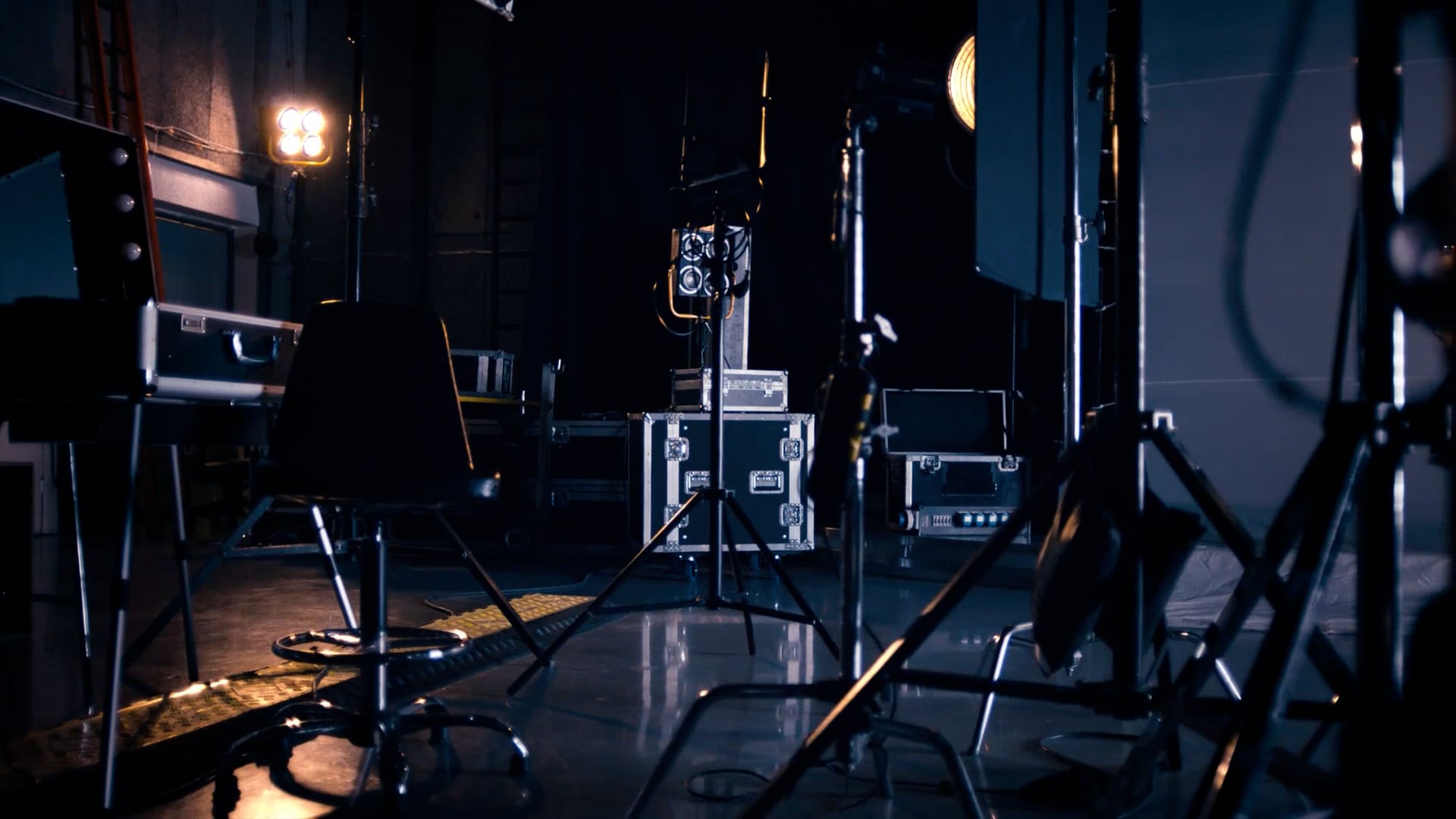 Georgia is now a leading destination in the world for filming.

We are a collaboration

Strategic collaboration with educators at all levels works to meet workforce needs for high-demand careers in Georgia’s film and creative industries.

Industry GROWTH is projected to generate  over 40,000 jobs in Georgia over the next 18 months with a $2 billion investment.

Deep, trusted relationships within the film industry allow us to attract production to our studios and the South Georgia community.

WHO BENEFITS WHEN FILM COMES TO TOWN?

Our Vision and mission

To Create Opportunities in Education, Business, and the Film Industry in South Georgia

With Valdosta, Thomasville and North Florida all just a short distance, easy access to an airport, combined with the abundance of beautiful filming locations, South Georgia is geographically poised for success.

Honnie Korngold is a producer and founder of CineVantage Productions, a television and film Production Company based in Los Angeles and South Georgia. CineVantage was launched in 2009 with the television series Travel with Spirit®, which aired for 7 seasons and was viewed weekly in over 150 countries. Since that time, CineVantage has continued to specialize in film and television projects that seek to not only entertain, but also inspire.

Before forming CineVantage, Honnie served as a Director with the nonprofit, CRU for nearly 10 years. During her tenure, she was responsible for developing, overseeing and marketing nearly 6,000 large-scale conferences, concerts, theater and events at the iconic 2000-acre Arrowhead Springs Conference Resort in Southern California. With 27 on-campus venues, and a staff of 200, the facility was regarded as one of the premier conference facilities in the country.

Honnie is also the Founder and Director of the Story to Screen Conference, Co-founder of PhilanthroFilms, a Georgia-based nonprofit that is developing a groundbreaking South Georgia film and television studio complete with sound stages and a film academy.

Honnie is a member of the Academy of Television Arts & Sciences, on the Board of Directors of National Association of Nonprofit Organizations and Executives, National Religious Broadcasters and Women in Film.

Cathy Parker’s life, and the lives of her family, has always revolved around athletics.  Together with her husband Carl, a coach and former professional athlete, they have raised their four children and countless others at the ballfield.  She founded two non-profits:  Athletes 2 Champions and Beyond the Ballfield, which use the power of sports to unify and save young lives.

Cathy has seen first-hand how sports can redirect youth and ultimately change communities. In 2007, she spear-headed an effort to help a struggling community 4,000 miles away in Barrow, Alaska, by giving them a gift of an artificial turf football field to replace their gravel covered field.

This endeavor received national media attention with Cathy being the “Person of the Week” on both ABC and NBC networks and ESPN’s Outside the Lines. Her book Northern Lights details this journey of faith mixed with perseverance, and a major motion film based on this true story is in pre-production.

Her philanthropic work continued as she served as Director of Development & Marketing for Boys & Girls Club of Valdosta and completed a $3.8 million campaign for the building of a new club in Brooks County, Georgia.  Before being involved with non-profit work, she thrived in the corporate sales arena and was recruited to be on the founding team of First Atlantic Bank in Jacksonville, Florida helping raise $30 million in capital to establish three branches.  Her most recent endeavor is the launching of PHILANTHROFILMS, a Georgia based non-profit focused on bringing film production and education to the South Georgia area with the building of South Georgia Studios & Film Academy.

She continues to motivate audiences across the country as a requested inspirational speaker, spreading her message that God uses ordinary people working together to do the extraordinary.